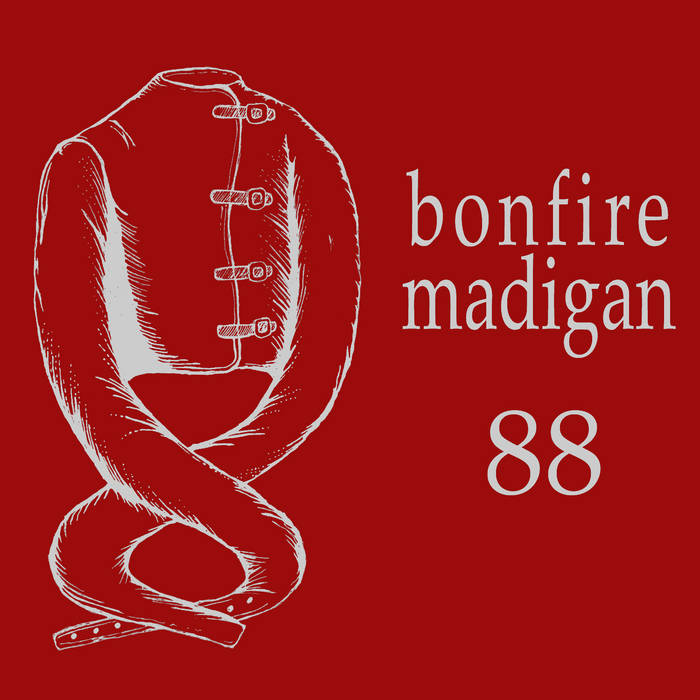 If this telephone rings, you may answer it.
Madigan Shive is on the line and would like to talk with you.


They have been placed on a formal basis by modern astronomers, who divide the
sky into eighty-eight constellations with defined boundaries.